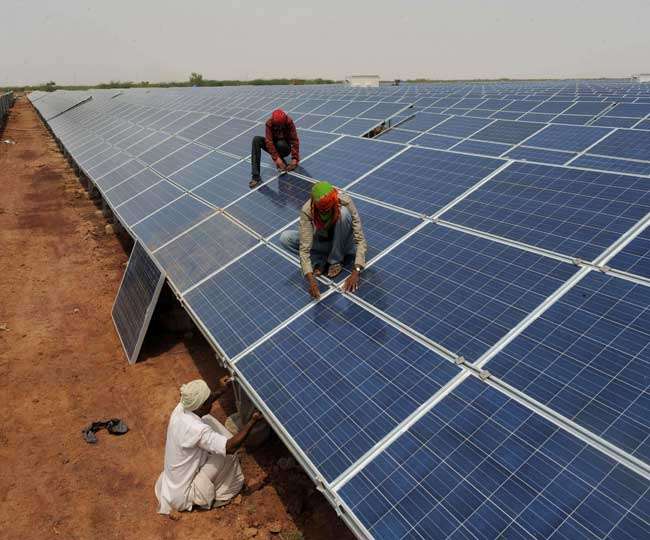 The reason for this is the lower service cost which has contributed to the fall in investment needed for setting up large-scale solar power-generating projects. The survey also said that from 2010 to 2018, the set up costs in India fell by 80 per cent.

Solar Power can be effective climate action measures and the United Nations has also highlighted this. The world body earlier had appreciated India for installing over 195 solar panels at its headquarters in New York.

« Solar panels and a green roof are the latest additions to UNHQ in NYC, thanks to @IndiaUNNewYork, » the United Nations tweeted.

« These are just some of the ways the UN is taking #ClimateAction and working to reduce its carbon footprint, » it added.

What is Solar energy?

Solar energy is the radiant light from the Sun that is harnessed using a range of technologies. Solar energy is an important source of renewable energy and its technologies are broadly characterised as either passive solar or active solar depending on how they capture and distribute solar energy or convert it into solar power.

Solar power in India is a fast developing industry. India’s solar installed capacity reached 30.709 GW as of 31 August 2019. India has also expanded its solar-generation capacity eight times from 2,650 MW on 26 May 2014 to over 20 GW.